Worked for ABC. Written for Crikey, ABC and Random House.

Not afraid of flying only of staying put.

Digital/Radio: After the Smoke Clears

After the Smoke Clears investigates how an Australian town transitions from coal to renewables. 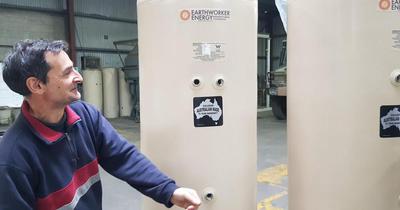 It’s almost impossible to argue the jobs versus climate debate without mentioning Victoria’s Latrobe Valley. Outside the town of Morwell, the gargantuan Hazelwood power station, which once employed 1,000 people, has sat dormant since 2017. Beside it the immense brown coal mine swallows the gaze of onlookers down into its ashen bowels. To some, Hazelwood was just the most polluting coal fired power station in the Southern Hemisphere, to others it was the lone source of jobs in an increasingly b 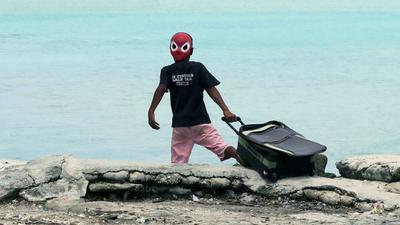 Could this drowning nation actually be the next Dubai?

Climate change could drown Kiribati, but the nation looks for Noah's Ark It's a lazy Sunday afternoon in the village of Nanikai and the equatorial sun is beginning to mellow. Ataia is sitting cross-legged with his family in their debweeah — a hut on stilts with a roof made from thatched palm leaves. Their mood is upbeat: the morning's fish catch has been good. One cousin strums a guitar while another plucks the ukulele and the men sing in a rich tenor while an aunt wails over the top. They c 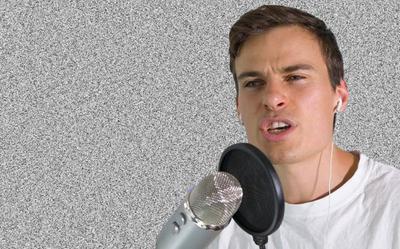 Friendlyjordies, the comedian who wants to 'inoculate' Australia's youth

Jordan Shanks has clocked up more than 50 million views on his videos taking on BuzzFeed, the Liberal Party and the ABC. What exactly is he raging against? A large group of fans have surrounded Jordan Shanks after his live show in North Melbourne’s Lithuanian Club. Most are men, undergraduate age; some edge forward, egged on by mates, while others hang back shyly. Jordan Shanks (AKA Friendlyjordies) stands with his back to a wall beneath an antique map of the Baltic state. In his late twenties 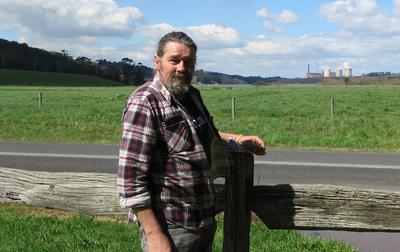 Canary in the coalmine: inside the Latrobe Valley's ongoing power battle

Nationally, the war over climate change may have frozen, but in the Valley it runs hot. This is one to watch at the Victorian election. Ron Ipsen lives within full view of Yallourn W Power Station. It rests, past grazing cows, perched on the horizon in the faded yellows and greys of 1970s nation-building. Ron is quick to point out that the three smokestacks silently exhaling exhaust form a W, hence Yallourn W. He waits for three beats for his feint to sink in. “Nah, not really. It means Yallour

Leviathan and Girt are engaging because they do what official histories shy away from – they spin a ripping yarn. We Australians have a strained relationship with our past. As the ongoing culture wars rage ever louder, it might seem that we respond to our history with either V8-revving hyper-pride or Chardonnay-swirling revulsion. In truth, most of us react with a loud, protracted yawn. We learned to do this in school as our teachers tried desperately to season the bland stew concocted in beige

JULIAN BARNES The Noise of Time. Reviewed by Kurt Johnson

A composer, famous even beyond the razor-wire girdling the border of the Soviet Union, receives a bad review in Pravda, the official mouthpiece of the Communist Party. The review has enough grammatical mistakes to be plausibly written by Stalin, the Great Uncorrectable Helmsman. To save his wife and daughter from the humiliation of a midnight rousting, the composer packs all the belongings he will need for an extended interrogation and waits night after night by the apartment lift for the NKVD t 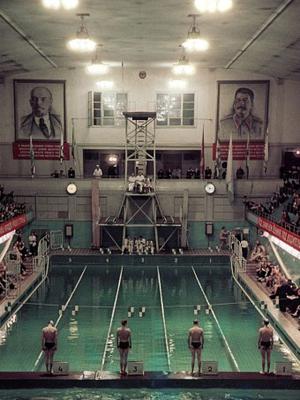 Shades of sins past: Russia's doping regime and the Soviet legacy

While Rio is providing its share of excitement and unforgettable performances, there is a cloud blighting the Olympic hoopla — drug cheats are being called out, and much of the vitriol has turned on the Russian team. Russian flags have been shredded, and the country's athletes jeered. Back in Moscow, ordinary Russians are not fazed; they think they have seen all this before. "Sports have always been politicised in Russia," said Nikolai Botashev, a media executive based in Moscow. Botashev's 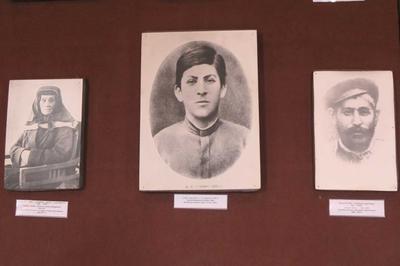 "Flower, oh my Georgia! Let peace reign in my native land! And may you, friends, make renowned. Our Motherland by study!" These lines were penned by Ioseb Jughashvili, better known as Joseph Stalin, sometime around the age of 17 in Georgia. The full poem was published in a well-regarded Georgian literary magazine under a pseudonym so Jughashvili could avoid the wrath of the rector at the Russian Orthodox seminary in which he was enrolled in his first year. He never became a priest... 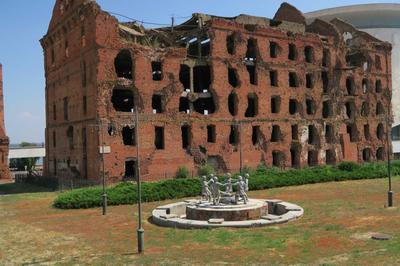 Stalingrad: The battle to restore its heroic name

Volgograd is the site of arguably the most savage battle in history. The Russian city clings to the Volga River as it flows south, continuing on through Dagestan to the Caspian Sea. In the winter of 1942/43, Volgograd, then called Stalingrad, was in the midst of a siege that would see 1.1 million Soviet casualties — more than 485,000 of them fatal. The city was a crucial industrial hub and some of Hitler's best troops, the Sixth Army and Fourth Panzer Army, were unleashed to capture it. 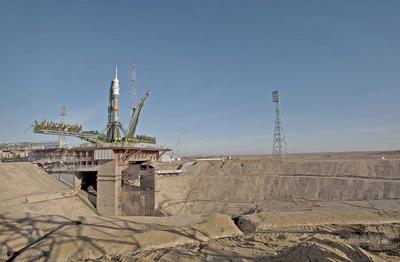 The author sneaks into Baikonur cosmodrome in the middle of the Kazakh steppe. He plans to visit the site where the Yuri Gagarin left the bounds of earth to be the first man into space, and to see a Soviet era rocket take astronauts and cosmonauts to do the same, yet things don't go exactly to plan. 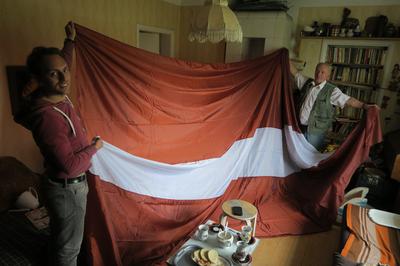 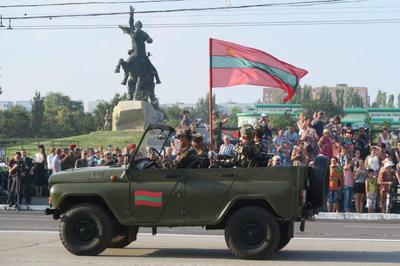 Welcome to the Pridnestrovian Moldavian Republic — or Transnistria. This thin sliver of land is 200 kilometres long and very narrow, wedged as it is between the Ukraine-Moldova border to the west and the Dniester River to the east. Over the past week, Transnistria has been celebrating 25 years since it won independence from what was then the Moldavian Soviet Socialist Republic. The declaration of independence was followed by a short, bloody war with Moldova. That country now recognises... 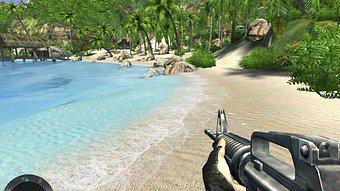 Kurt Johnson likes Azerbaijan's Oil Rocks for political and environmental reasons. It's also where Call of Duty was set... My interest in Azerbaijan stemmed from two completely different sources. The first is my hero, Ryszard Kapuscinski. In Imperium, his collection of reportage about the Soviet Union, his prose moved from the usually concrete and clipped language of a journalist and took on a surreal quality when he described climbing a tower over the Oil Rocks in Azerbaijan's capital Baku.

Kurt Johnson's extensive journey through contemporary Russia and its old satellites is a vivid portrait of how the ghost of that order still haunts the present. But it is also underpinned by a strong family tale, his grandparents having fled communist Czechoslovakia, part of the story taking place in the family's substantial old summer house with the Kafka-esque name, the Castle. He visits the last existing gulag and the ex-KGB headquarters in Moscow. The writing ... has an evocative immediacy, is historically informed and nuanced, ideologically alert and alive to Western narratives and Russian revisionist nostalgia.